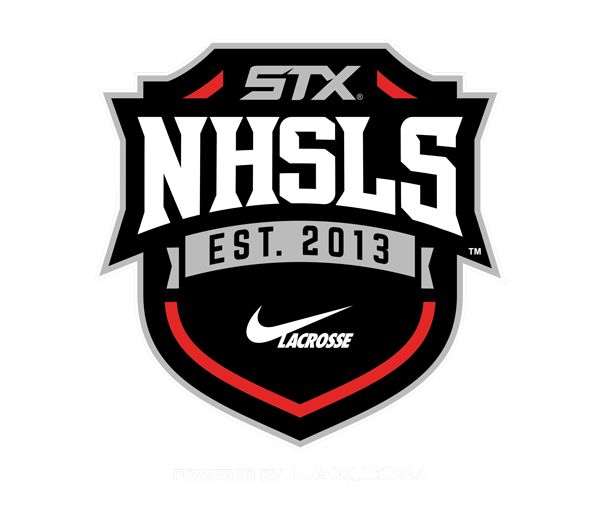 The National High School Lacrosse Showcase (NHSLS) was created to allow high school teams across the country to compete that most likely would not meet during the spring season and for the players to receive recruiting exposure.With the NHSLS being the original high school team tournament during the summer and fall, it is recognized as one of the premier recruiting events by college coaches. College coaches have expressed their satisfaction in being able to evaluate players fulfilling their roles on their teams and playing within a system, as compared to playing in an individual event.

Teams from eighteen states have played in the NHSLS with a majority of teams that make up the Inside Lacrosse National Top 25 Poll having participated. With the participants playing for their school colors, the effort and intensity displayed in the games are unique for summer lacrosse. The NHSLS was held in Baltimore in 2013 and in Howard County, Maryland in 2014. For the ease of travel for the high school teams and college coaches, the NHSLS plans on remaining in Baltimore or its surrounding counties.